Many trains and tow boats passed our beach campsite through the calm evening so our rest was not as peaceful as hoped. The waves of the passing vessels crashed loudly along our sand bar just below the base of our tents. The thought of an eroding shoreline or a sudden rise in river stage was discomforting so I was occasionally glancing out the tent's screened window to assess the foundation of our encampment throughout the evening. We were up by 4:45 a.m. and underway in fog by 6:30.

We observed an eagle's nest in the crotch of a large dead tree near RM 149 along the left bank. Here the vegetated shoreline was very narrow and only a few hundred feet separated the river from Powerton Lake, a 1400 acre cooling water reservoir built into the river's floodplain by Commonwealth Edison. The artificially warmed lake water offers a popular fishery for small mouth bass and catfish. Just downstream, on a silty sandbar, we found a lone camper sleeping on the cold wet ground near a smoldering camp fire. He was without the aid of a sleeping bag or blanket while his tent lay just a few feet away. At least we assumed he was sleeping and we thought it unwise to investigate the unusual situation not knowing what to expect or encounter.

Huge levee districts spread out on both side's of the river's floodplain in large reaches on our run down to Havana. In long reaches of the river, a 20-25 ft high rock-armored, treeless levee obliterated our view of the river's floodplain and cast an unpleasing view of the horizon. We found canoeing through these riparian barrens boring and tiring since they offered little wildlife viewing opportunity and no shade. We occasionally saw softshell turtles poking their elongated pointed nostrils above the river's brown surface but observed no turtles on the bank. In fact, we had not seen turtles sunning on logs or shorelines since leaving the Des Plaines River near Joliet.

Illinois River 342 years ago - "We have seen nothing like this river that we enter, as regards its fertility of soil, its prairies and woods; its cattle, elk, deer, wildcats, bustards, swans, ducks, paroquets, and even beaver. There are many small lakes and rivers. That on which we sailed is wide, deep, and still for 65 leagues."

Near Havana 100 years ago - The aquatic environment at Havana impresses the visiting biologist who for the first time traverses its river, lakes, and marshes, as one of exceedingly abundant vegetation, indeed almost tropic in its luxuriance…he will find acres upon acres of "moss," as the fishermen call it - a dense mat of mingled Certophyllum and Elodea choking many lakes from shore to shore, and rendering travel by boat a tedious and laborious process."

Upstream of the old Copperas Creek Lock (RM 136.9), we encountered a middle-aged couple in folding tandem kayak heading upstream. They indicated they were planning to fish for catfish but enjoyed paddling too. They were the first paddlers observed on our trip since our departure at the mouth of the Chicago River. We passed through the defunct Copperas Lock chamber that resides along the right bank where the river bent slightly to the west. The lock's gates have been removed so there were no arrangements or authorizations necessary to make our leisurely passages through the obsolete navigational structure. Huge gray stone rectangular blocks formed the shear vertical walls of the chamber and gave it a ghostly appearance - a stark contrast to the brushy and gentile sloping tree-lined shoreline above and below the historic structure.

More abandoned and sunken barges were present at RM 127 along the right bank and presented an ugly shoreline scar at the water's edge. The U.S. Fish and Wildlife Service Chautauqua Migratory Waterfowl Refuge spanned the backwaters on the southeast side of the river at this location but was hidden by large linear islands and narrow vegetated levees that blocked our view of this sanctuary.

It was a warm bright day with light winds and no rain. The boating activity was moderate in the afternoon but seemed abnormally light considering it was Sunday and the weather was fair. We pulled out at the Havana Landing and Public Access (RM 120.1) at 4:15 p.m. and found a city-run campground with all the amenities needed including running water, power to charge our phones and a picnic table - what luxuries! We met an energetic, funny college-aged man with an eastern European accent with long blond hair preparing to pitch his small backpacking tent as we entered the campground. He indicted that he had been biking 80-90 miles a day since his departure from the east coast a few weeks earlier. He was posting a daily journal and digital images of his trip on his web site using a laptop computer and cell phone. He carried most of his gear in a compact bicycle trailer but admitted that he traveled very light and carried little food. We gave him a handful of granola bars and two large bags of trail mix to lighten our load which he greatly appreciated. We traded stories of our trips and we promised to send an e-mail to him once we returned home.

We headed to bed early just after sunset but sleep didn't come easy due to an annoyance from an elderly fellow who was camping nearby with his wife. It seemed his wife didn't want to be bothered by his telephone conversation in their huge camping trailer so she sent him to the cab of his large pickup truck where he carried out a loud meaningless conversation with an unknown party with his front window rolled down, about 20 feet away from our tents. We heard about all his ailments, his recent travels, the shows he watches on TV, the hot weather, the lack of rain and other trivial chit chat for about an hour. Eventually, I figured out that the person on the other end of his call was from Havana and thought that he could have driven or walked over to individual's house and held this monotonous discourse in person. My frustration with my inability to sleep got the better of me so I hollered out,

"Hey, why don' you take your call in your camper so we can get some sleep?"

My outburst had its intended affect because the man quickly ended his conversation and peace and tranquility finally fell upon the campground. Sleep quickly followed. JJ told me the next morning that he too was bothered by the call and thanked me for intervening. I am sure he was thinking about asking the man to discontinue his call also, but he was too polite to say anything. 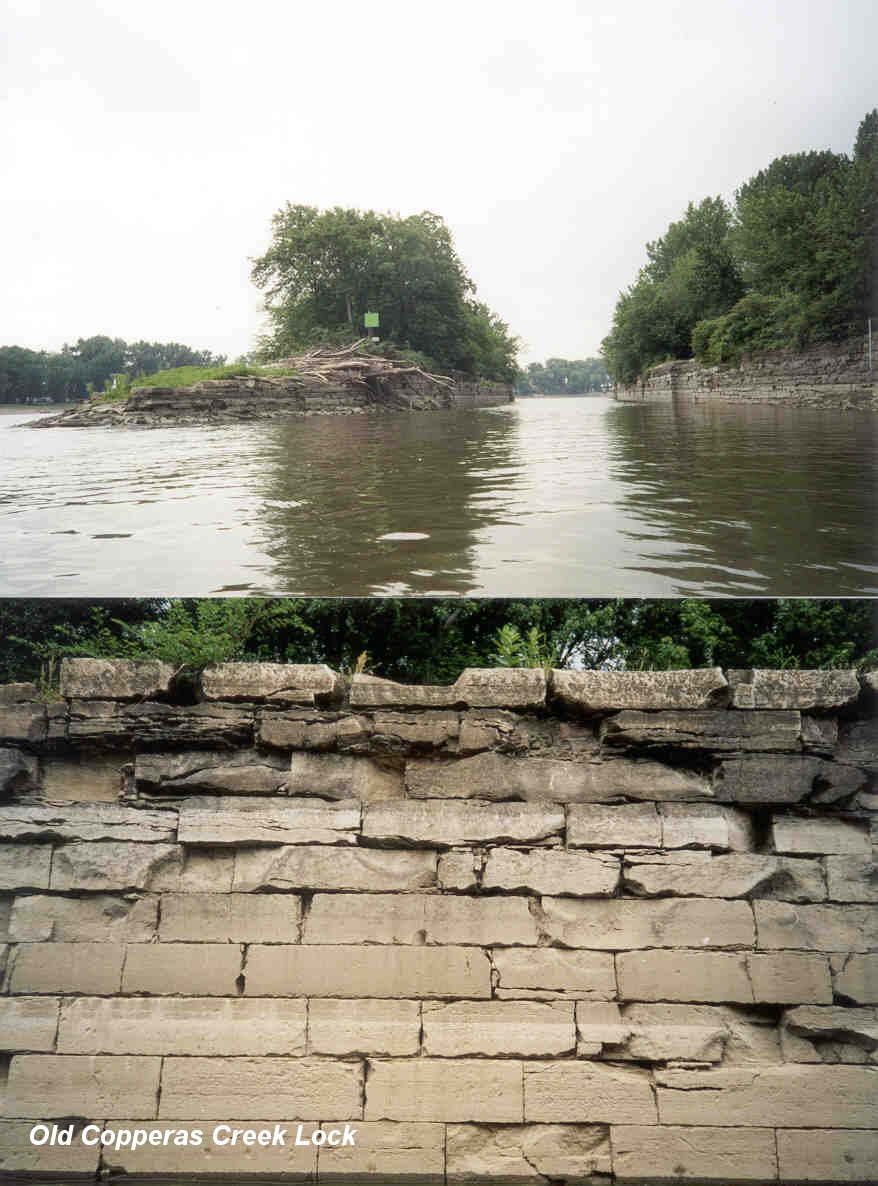